Skip to content
Phil Heath and Jay Cutler on plane going to Mumbai, India for the Sheru Classic this weekend. 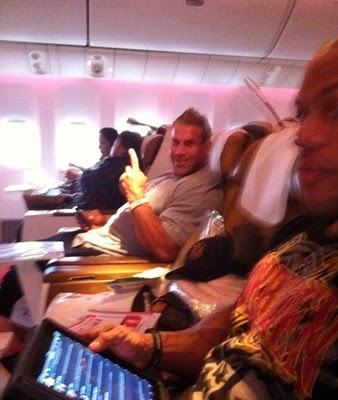 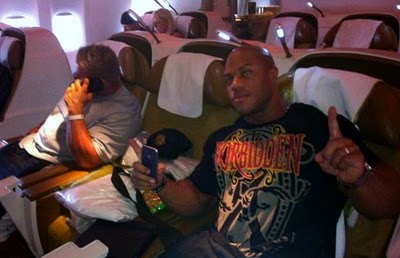