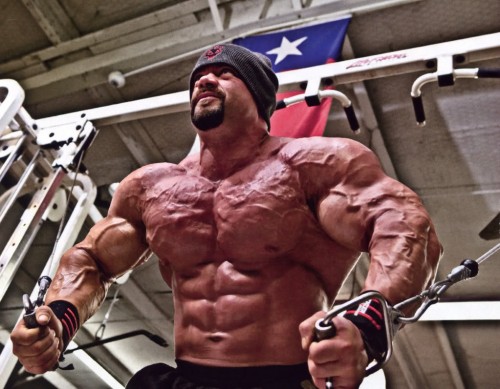 COLUMBUS, Ohio – Branch Warren will return to the competitive stage for the first time in nearly a year when he defends his title at the 24th Annual Arnold Classic at the 2012 Arnold Sports Festival. 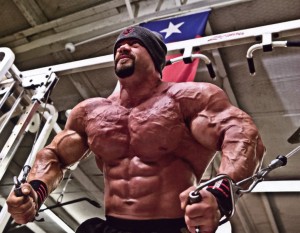