Lionel Beyeke Wins 2012 Flex Pro. The second annual IFBB FLEX Pro is in the books and the 2012 season is off with a bang. The results were somehow predictable and surprising all at the same time.

Grabbing his first-ever professional win was the Frenchman, Lionel Beyeke. He brought size, shape, and symmetry that were unrivaled on this stage, but his conditioning left something to be desired. During the pre-judging he looked to be battling it out for third, but Beyeke came back to the finals looking a bit harder and it was enough to push him into first. As it was said countless times tonight: If this guy can ever get peeled he can hang with the best in the business.

The runner-up spot went to Ben Pakulski who showed much improvement and delivered perhaps his best ever balance of size and conditioning. While his legs are still dominant, the Pak Man looks to be on the way to building an upper body to match.

In third, Fouad Abiad duplicated his placing here from last year but this time it was with disappointment. Many of us had Abiad in first after the pre-judging, but he couldn’t hold off the charge from Beyeke and Pakulski. Abiad delivered a balanced and conditioned physique with no glaring flaws, but also no dominant body parts. In a line-up like this, Abiad needs to take his conditioning from good to great if he wants to come out on top. 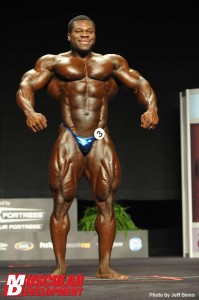 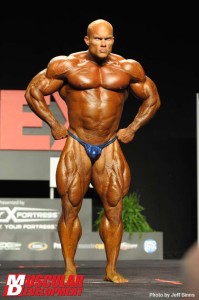 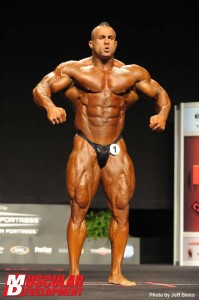 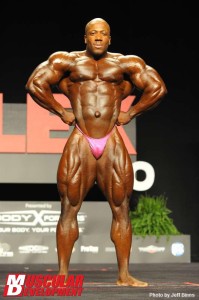 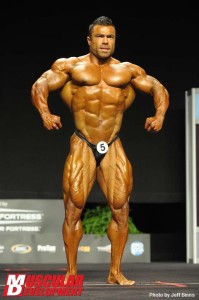