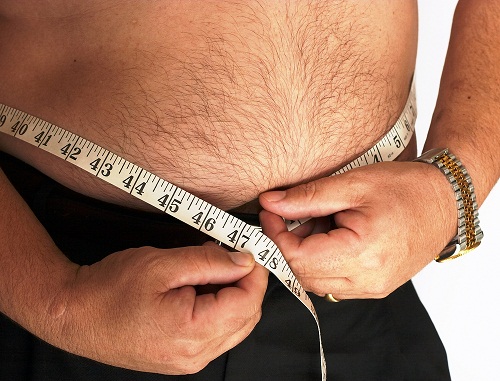 Weight management or fat loss can be difficult to achieve, it takes pure determination, hard work, and great will power. You may find 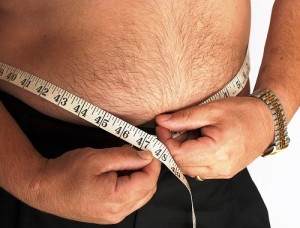 that it falls off for the first few weeks or even months, and then starts to become a lot harder to shift. To ensure you are getting the most benefits through your training and diet, you should be reducing your carbohydrate intake as well as your calorie intake, and keep your healthy fats still reasonably high (remember fat is not always the enemy). Try to incorporate three full body workouts a week alongside twenty minutes high intensity cardio every morning or post weight training. If you do eventually hit a plateau, there are various fat burning supplements available to give you that extra support to get rid of those excess pounds

We all know that protein is crucial in your diet when it comes to building new muscle; however, few people realise the important role it plays in burning fat. The body uses up huge amounts of energy through its natural production of amino acids, which protein mainly consists of, which means protein can actually speed up the metabolism. Therefore, taking a protein shake after your training will encourage your body to go into a fat burning mode. Whey protein isolate is best, one because it is absorbed into your system faster and two because it has more carbohydrates and fat removed than whey concentrate. Aim for around twenty-five to thirty grams in your shake.

Although green tea contains vitamins, minerals and caffeine, the main ingredients that help here are the polyphenols, specifically a catechin called epigallocatechin gallate (all of which are antioxidants). During a trial held at the University of Geneva, this catechin proved in a trial to increase by 30% the speed at which the body burns fat for energy. The studies also showed that individuals achieved accelerated weight loss over a three-month period taking a green tea supplement even without diet or exercise. The conclusion was that green tea not only speeds up the metabolism to help you burn fat, it also acts as a fat absorber, hence, blocks the fat from being absorbed by your body. It can also aid digestion, and help cleanse and remove toxins from your body. Aim for at least one cup of green tea daily.

Recent studies have shown CLA can play an important role in supporting weight management. These studies, which mainly cover CLA amount and extent, seem to show body composition being the most significantly affected, through a total body fat decrease and an increase in lean body mass. Taking approximately three grams a day mixed in your shakes can produce a statistically significant ninety grams fat loss per week.

Caffeine is a stimulant so not only can it increase training performance if taken at the right time, according to registered dietitian Katherine Zeratsky of the Mayo Clinic, it can also raise your metabolism, provide short-term appetite suppression and stimulate the nervous system, which can result in a mild calorie burn. Many studies regarding caffeine’s fat burning properties against green tea believe it to be a combination of the two that enhance fat burning rather than caffeine alone. Again, the trials held at the University of Geneva compared the fat burning properties of caffeine as an ingredient in green tea and caffeine alone then concluded that the green tea combination produced more thermo-genesis and fat burning. Consuming caffeine in an effort to lose weight seems to have more effect dependent on the individual. Aim to drink no more than three cups a day.

Chromium is a trace element found in very small quantities of food, mainly wholegrain breads, various meats and vegetables. Chromium plays a key role in many processes related to fat metabolism in the body, mainly converting the foods we digest into sugars. Chromium supports insulin, a natural hormone released by the intake of carbohydrates, in transporting these sugars into cells for energy storage. Studies at Georgetown University Medical Centre showed that overweight people consuming chromium over a two-month period witnessed a significant amount of fat loss whilst maintaining lean body mass compared to overweight people consuming a placebo over the same period. When taking as a supplement, aim for two hundred to four hundred milligrams daily to see results.