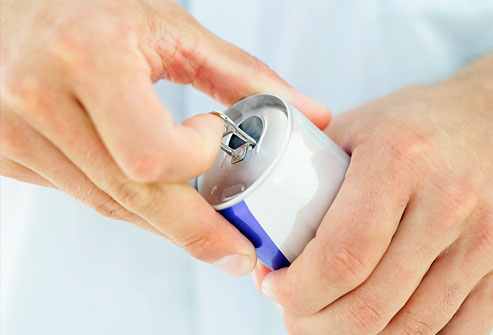 Reports released by the Food and Drug Administration in the US suggest that those who consume energy drinks could be consuming unsafe levels of caffeine. In the past four years, the agency has received 90 reports including 13 deaths with energy drinks being a possible cause. 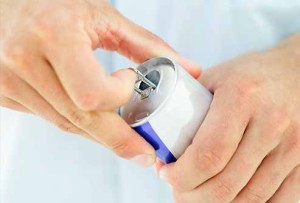 The reports to the agency are not scientific proof that the drinks caused the deaths. But the FDA has documented multiple links between ethe drinks and deaths.

They have been associated with 30 incidents in 2009 that saw serious injuries like convulsions, heart attacks and one possible spontaneous abortion.

To put the numbers into perspective, in 2010 there were 17 reported deaths possible linked to a dietary supplement or weight loss product. These two categories contain over 50,000 products. This is a far lower percentage than the energy drinks being blamed.

2009 reports from the Substance Abuse and Mental Health Services Administration indicate there were more than 13,000 emergency room visits directly caused by the drinks.

These drinks are the fastest growing beverage market in America partly due to their popularity with high school and college students. Sales are expected to hit over $9 billion. Most are classified as a dietary supplement and as such, are not required to report to the FDA or to label their containers with the amount of caffeine they contain. Nutrition labels are now required in Canada with the FDA now considering the practice as well.

Since caffeine levels are not required to be disclosed, many choose not to. Even worse, some have falsely marketed the amount to downplay how much caffeine is being consumed. Of the top 27 drinks in sales, 11 do not report the amount of caffeine. Of the 16 that do have labels, five of them had amounts that were completely inaccurate. They contained far more than advertised.

The FDA does not have enough scientific evidence to make a change to its regulations over the industry. This has not stopped two states and a Canadian Province from seeking approval in legislature to require a minimum age to purchase them in their jurisdiction. The Toronto Board of Health recently has asked Health Canada to consider adding a warning on the drinks that tells consumers not to drink them during or as a post workout beverage.

These drinks have been under considerable scrutiny and rightfully so. Being educated on their use is important so health risks can be limited.
Source