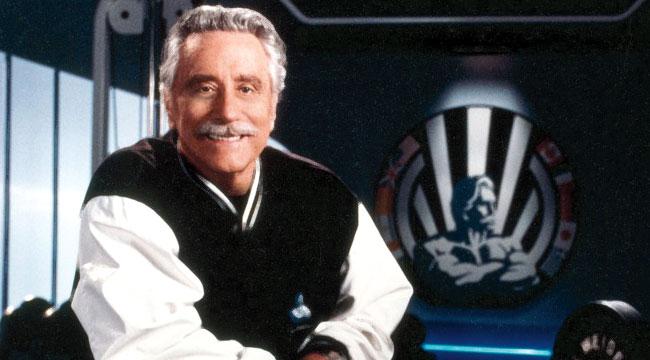 “Joe didn’t just inspire my earliest dreams; he made them come true the day he invited me to move to America to pursue my bodybuilding career,” Schwarzenegger said in a statement. “I will never forget his generosity.”

“Today, I lost a dear friend and mentor, and the world lost one its strongest advocates of living a healthy lifestyle. Joe Weider was a titan in the fitness industry and one of the kindest men I have ever met.” Said Schwarzenegger

Joe Weider, who made millions from a fitness empire and mentored a young Austrian bodybuilder who went on to become a governor of California, has died.

Weider died of heart failure on the morning of March 23, 2013 in Los Angeles, California at the age of 92. The multimillion-dollar publishing empire he built included Muscle and Fitness, Flex, Shape, and Men’s Fitness magazines.

A weight training pioneer, fitness crusader, and magazine publisher, Joe Weider overcame the challenges of childhood poverty and lack of education to create a sports movement that changed modern culture’s conception of physical beauty and the way athletes and everyman exercises and diets. Through the magazines he published, the sports federation (International Federation of Bodybuilders) he created, the bodybuilding contests he promoted, and his groundbreaking advocacy of fitness for women, Joe Weider created a sports legacy that has a worldwide reach and affected the lives of millions of people.

Twelve years ago Joe was diagnosed with amyloidosis, a heart condition with which he was expected to survive about three years. Doctors credit his amazing fitness and nutrition ethic–until recently he trained every morning and made frequent public appearances–for allowing him to survive an additional nine years.