Phil Heath stood above the rest and earned the honor of being named the 2013 Mr. Olympia.

The Mr. Olympia 2013 results are not easy for the judges to call in tight competition in a rowdy crowd on Sunday night at the full house Orleans Hotel Arena in Las Vegas. Somehow, Phil Heath wins Mr. Olympia title along with Sandow thropy for the third straight year.

Team Muscle Tech the sponsor of phil said who has continually risen over the past few years to put himself on top of the sport they noted:

This is the first time since 1984 that 3 past champs have competed at #Olympia @PHILHEATH @mrojaycutler & @MrOlympia08 are here. 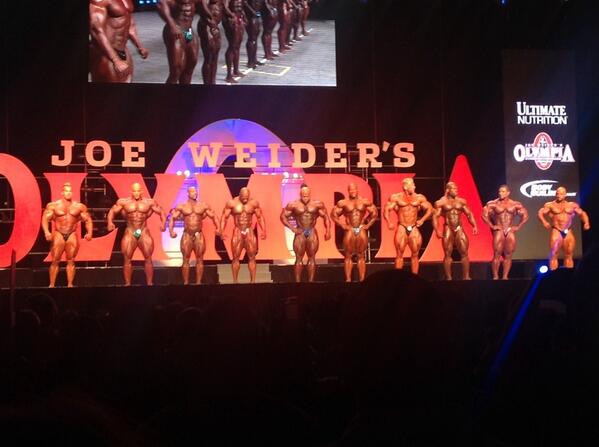 Phil heath will be the story of the day being loved by all the judges!