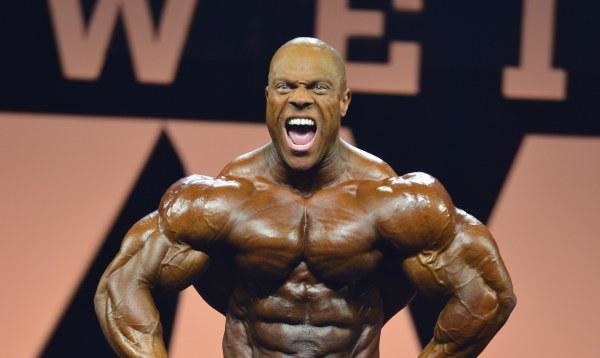 Mr. Olympia is the title awarded to the winner of the professional men’s bodybuilding contest at Joe Weider’s Olympia Fitness & Performance Weekend – an internationalbodybuilding competition that is held annually by the International Federation of BodyBuilding & Fitness (IFBB).[1] Joe Weider created the contest to enable the Mr. Universewinners to continue competing and to earn money. The first Mr. Olympia was held on September 18, 1965, at the Brooklyn Academy of Music, New York City, with Larry Scottwinning his first of two straight titles.