We have all been lead to believe that performing specific exercises, using specific equipment, will guarantee carved abs! But it is now proven that multiple crunches and similar exercises will not give you this alone!

To develop your midsection means creating a well-rounded routine which targets all abdominal muscles and maximising the effectiveness of every movement you make. Given that your diet is in order and you don’t pack excess belly fat, smart weight training will be beneficial.

It’s time to push your abs to exhaustion. These 6 advanced technique tips will help set your training and achieve perfect set of abs!

Training without a weightlifting belt is the correct way to train your core muscles for strength and stability. Typically people have a weak core and using a weight belt only masks this problem. A weight belt offer important advantages for strength athletes, but it’s highly recommendable to focus on building substantial core strength before you start using it. 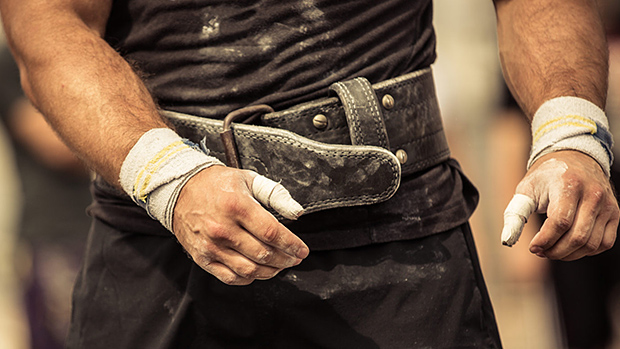 Over-reliance on a weight belt might cause your core muscles to become dis proportionally underdeveloped. The benefits from developing a powerful core include both improved aesthetics and improved lifting performance.

2. Bring Your Legs Up Higher

Hanging knee and leg raises are great core-strengthening exercises that target the lower region of the rectus abdominis, hip flexors and lower back. To properly perform them, you have to avoid swinging the torso, jerking your legs up and hyper extending the lower back. 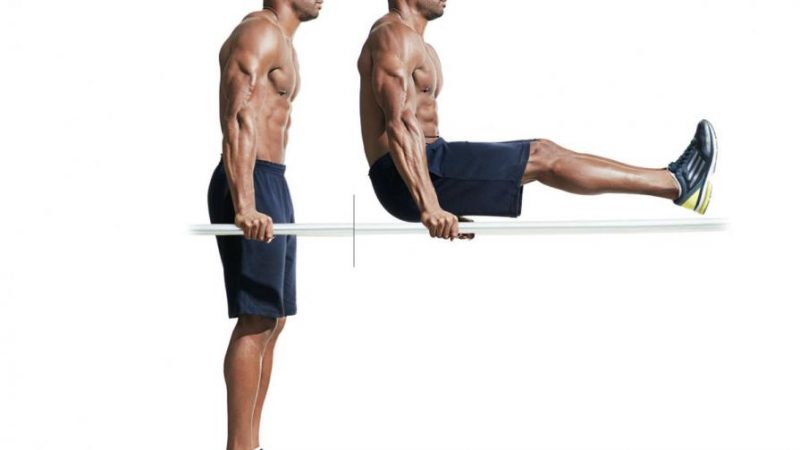 If you’ve got these three under control, it’s time for the next big tip: Get your legs up as high as possible. Most lifters are satisfied by bringing their legs up to the point where they’re perpendicular to the body and then they stop the motion.

3. Give Your Hip Flexors a Break

The hip flexors are a group of relatively strong muscles located near your hips on the upper thigh that help you bend at the waist and lift your knees. If you don’t pay attention to your form, the hip flexors will tend to take over during ab exercises, causing your abs to miss out on the strengthening benefits of the exercise.

This can result in the hip flexors becoming short, tight and painful and eventually pull the pelvis forward and cause the lower back to become over arched. People typically shift the workload onto their hip flexors whilst doing ab exercises where the feet are anchored, such as sit-ups or decline bench crunches.

To prevent overloading your hip flexors, you need to really focus on relaxing them while activating the abs. Also, strengthening your transversus abdominus by performing movements which call upon it to stabilise the body (e.g. planks) will help lessen the engagement of the hip flexors.

Unlike some other large skeletal muscle groups, the midsection muscles contain a greater degree of slow-twitch muscle fibres, which is why many people think they should only train them with light weights for high reps.

In reality, your abs have fast-twitch muscle fibres too, for optimal muscle development you need to adequately target them by using heavier loads for lower reps. Your gains are destined to stagnate if you only train within the same rep ranges and loading patterns, so you should alternate between different schemes to really sculpt your abs and achieve that three-dimensional look.

If you want to develop a strong, muscular torso, training the obliques is a must. These muscles run along the sides of your core and help bend your torso to the side and rotate it to the left and right, as well as help stabilise and protect the spine by resisting rotation. 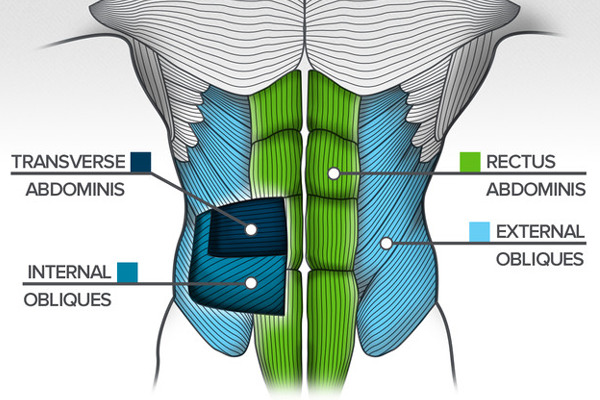 Most lifters spend little time focusing on their obliques. To really target these crucial muscles, you need to apply real resistance. Try rotary-type movements in which the line of pull is coming from your side, such as cable wood chops and Pallof presses, or movements that work the lateral plane such as hanging knee raises with a twist and cable crunches with a twist.

6. Build Progression Into Your Training

A handful of exercises done for 2-3 sets of 20 reps at the end of a training session is not what makes abs grow. First of all, you need to stop putting them last, as this is a sure way to under train them.

To get great results, you want to hit them hard at the beginning of the workout while they’re still fresh and energised from assisting in other movements. Then, you need to apply the same logic you use when you want to see your bench press go up, called progressive overload.

As your abs get stronger, you need to keep progressively overloading them to increase the stress, prevent adaptation and keep on making gains. Increase the load, up the volume and intensity or switch to more difficult exercises.