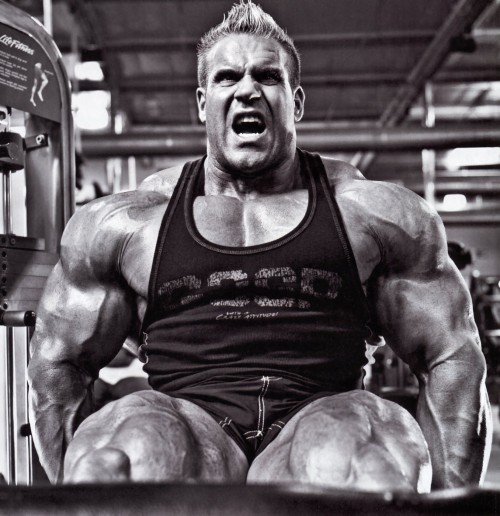 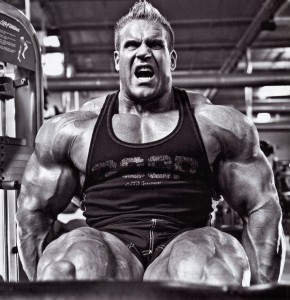 Jay Cuter has pulled out of the Olympia this year, making way for what would appear to be another title for Phil Heath. Cutler says the timing was bad with the launching of his business ventures and that he was not able to put in 100% all the time, and that this time he will just kick back and watch the show.  Cutler claims that he will win the title back from Heath next year.

I will not be competing this year in the Mr. Olympia. I did try to get back on track with my training and my eating, but there was simply too much going on with my business ventures. The only way I would compete is if I can put 100 percent into it, and the timing wasn’t right for this year. And honestly, it wasn’t until mid-July that I even made the decision to return in 2013 and try to get my title back from Phil, just like I got it back from Dexter in 2009. But this year, for the first time in 10 years, I want to just sit back and watch the show— who moves up, who moves down— and start training full-throttle for the 2013 Mr. Olympia not too long after. Next month in MD, I will give the full story behind my decision to sit this one out, and how and why I know I can get my title back next year.