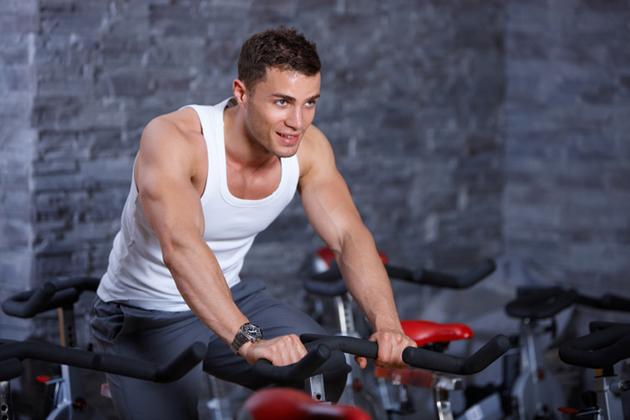 Holidays is amazing time, which we all spend with our families and beloved. But sitting together with relatives and thinking about old times, we eat delicious food without any limits. And at the end of holidays, you will be happy and fat again, because you were eating too much. No doubts, if you spend holidays with your lovely family, you will not be able to avoid overeating. What you can do is to burn the fat you consume by performing usual workout exercises.» 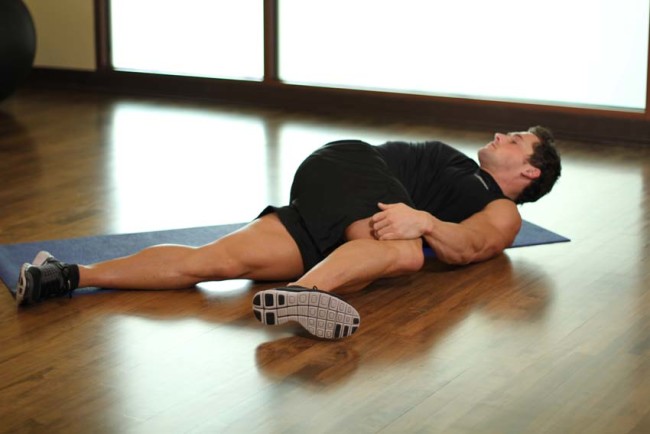 Many bodybuilders work on all groups of muscles, but not glutes. They dream about having a massive back, ripped abs and strong legs, but neglect glutes exercises. So, at the end they get superb abs and a weak, bad looking butt. You have to work on developing your glutes not just for looking good in favorite jeans, but also to have a proportional body and to make all your muscles strong as stone.» 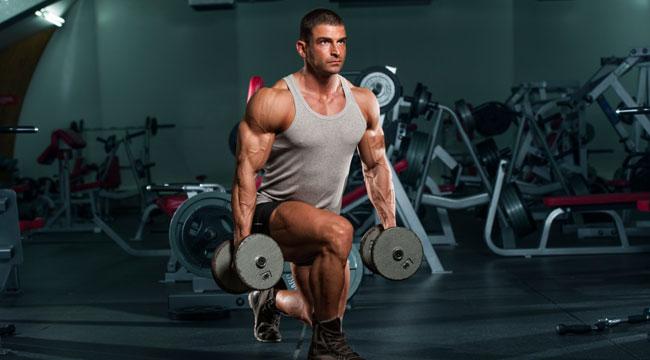 It doesn’t matter if you are working out to be in a great shape or just want to get strength, you should perform quadriceps exercises. If you have strong as stone legs, you will be able to lift more weight and have a base for other muscle groups to lift on. To activate all muscle groups in the legs, perform barbell squats. Squat is a vital exercise for increasing the strength and size of the legs.» 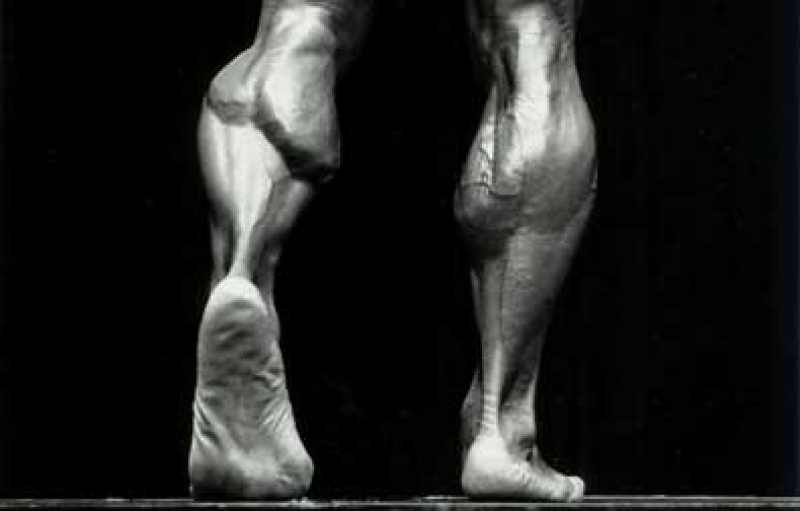 Many guys in a gym neglect training their calves, focusing only on chest, shoulders, and back. But for better overall look you have to train your calves. Just imagine, you have a giant massive back and thin calves like a little girl. It looks ridiculous. Train all your muscle groups, and give enough attention to your calves too. Do some cardio for your calves and calf-strengthening exercises. It will help you to build muscle mass and increase overall health.» 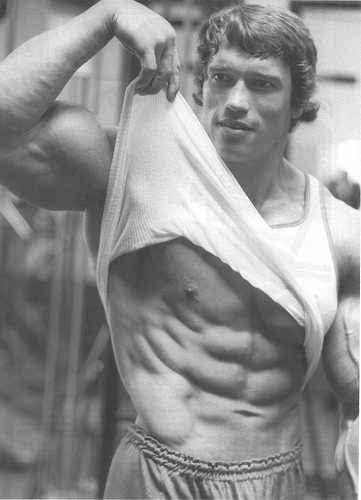 Every guy is dreaming to know the secret how to get ripped six-pack. And we are going to give you the most useful tips how to get amazing abs. 1) Train your abs everywhere and every time you have a chance to. If you are stuck in traffic, do static ab contractions. You can also pull your belly button in toward your spine and hold for a count of 10. 2) Reduce total amount of your body fat and burn more calories.» 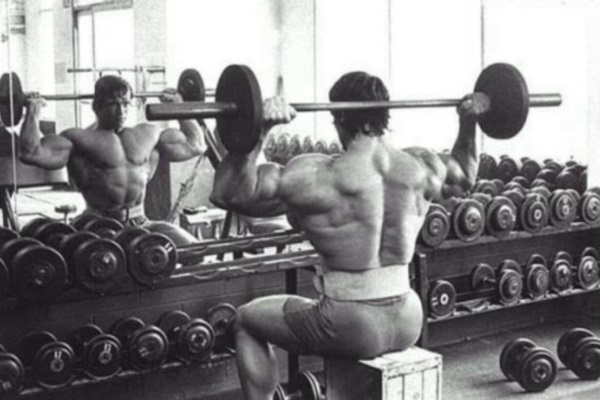 To have a good muscular image, you have to work out not only on your back, arms, abs and calves. You need to focus on increasing the size of your shoulders. Strong shoulders represent your power and strength. And if they are not developed enough, you will seem weak. To build bigger shoulders, you need to focus on the right types of exercising and ensure that you take enough calories to grow muscles.» 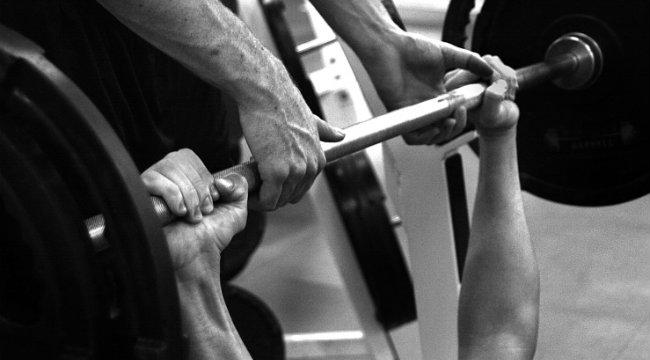 Keep these ideas in mind and you’ll be pushing plenty more iron. Strength is the mainstay of overall training program.  When you are strong, you can easily gain muscle size. You can run faster, jump higher and hit harder. There are few ways how to get the strength, and we are going to teach you them. First of all, start with changing your hand and foot position during exercising. It will not only break your training routine, it will also help you to improve musculature and develop different kinds of muscle groups.  » 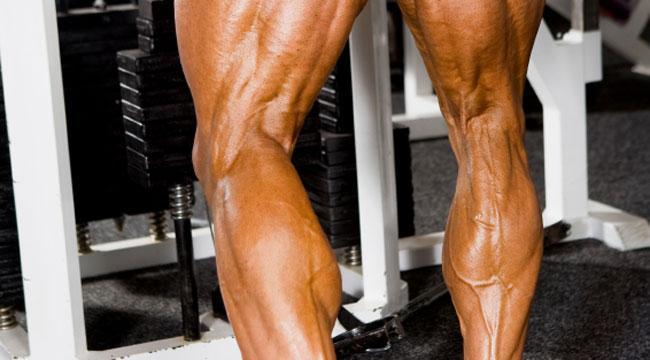 Stuck with small calves? Jolt some growth with these 2 quick tips. David Barr, CSCS, USATF Exercise Building strong and impressive calves is a goal for many bodybuilders and athletes, but to acquire them, you will have to pay the price: pain and discipline. Do you want to have the same calves as Schwarzenegger does? Well, for you to know, these great calves cost him 600 hours of painful training! The importance of working on having good calves can’t be overstated.» 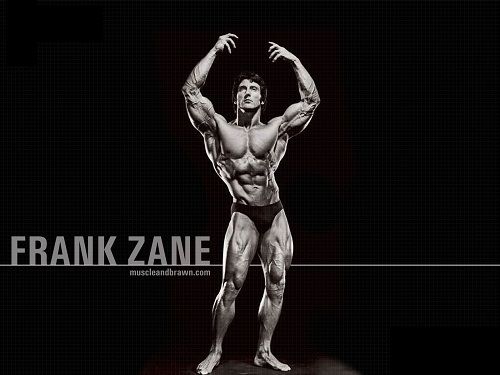 Symmetry is a very important factor for anyone who enjoys working out in the gym, i’m sure we have all seen the guy walking around the gym showing off his amazing top half physique and then you notice he is walking around with stick thin legs…Now if that is the look he wants then fair enough but wouldn’t you like to have the full package? Think about creating an evenly proportioned top and bottom, all you need to do is understand one simple rule.»
Last year’s seventh at the Olympia was considered a major step backwards for Kai Greene, the sort that had many, including Greene himself, reevaluating his career. But let’s put it in perspective. First, even on his biggest off-day in four years, he missed the Olympia posedown by a single place. In other words, even at his worst, he was still the seventh best bodybuilder in the world! Second, let’s not forget that before then he had won five of his previous six contests.»