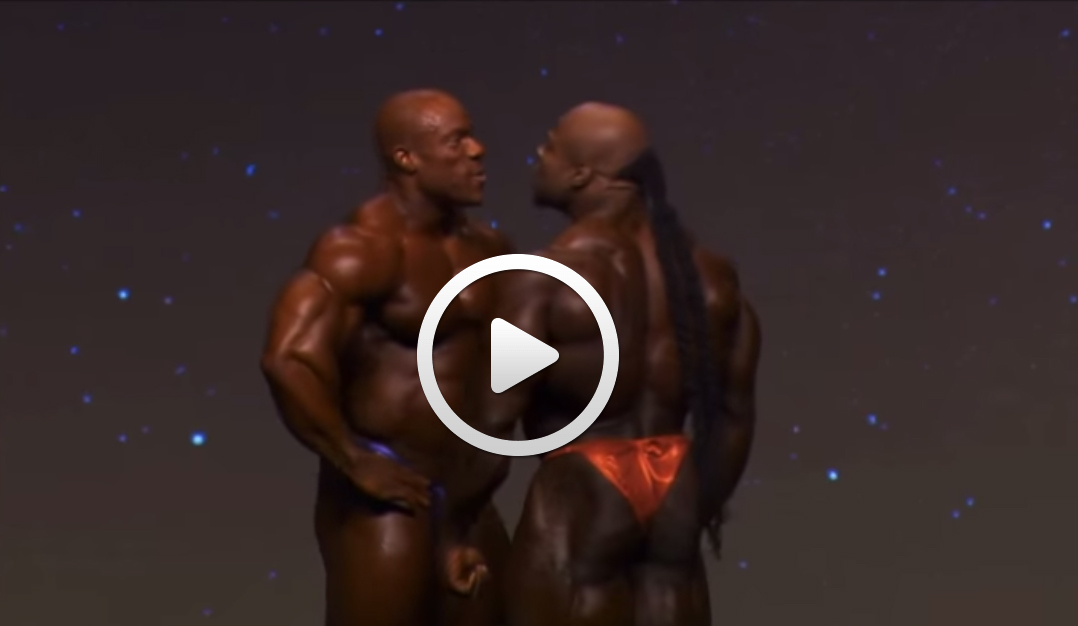 The tension was high in the prejudging for the Mr.Olympia 2104. Phil Heath the Mr Olympia champion for the last three years and Kai Greene his biggest competition this year got into a fight on stage. It seems like they touch each other during the most muscular pose and Kai Greene is not happy with it. Watch the video of this interesting occurrence on this years Mr Olympia prejudging.     // Post by Bodybuilding Tipsㅣ.» 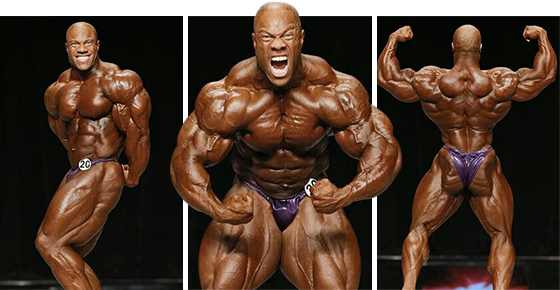 Phil Heath edged past his rival Kai Greene to take first spot. Shawn Rhoden edged past last year’s third place holder Dennis Wolf to take third spot while Dennis had to settle for fourth. This victory was a special one as it took place on the 50th anniversary of this competition. The late Joe Weider started this competition 50 years ago with his brother Ben Weider and only13 athletes have won this title since then.» 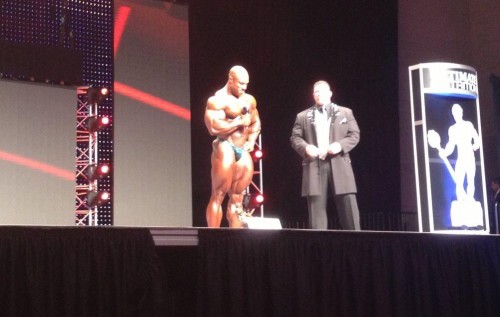 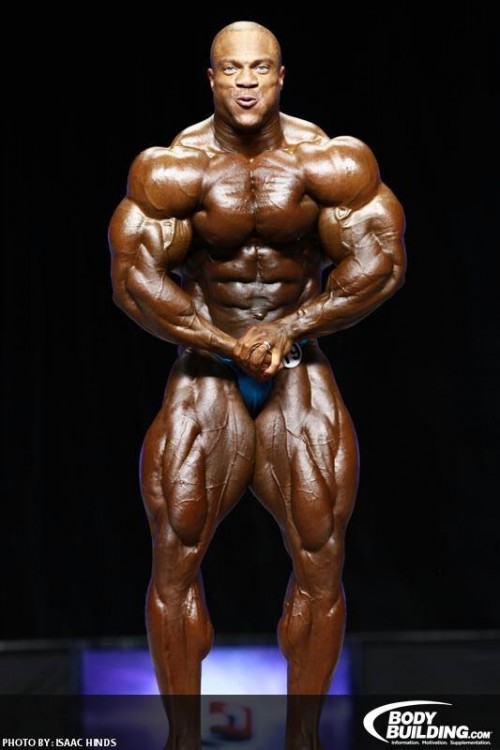 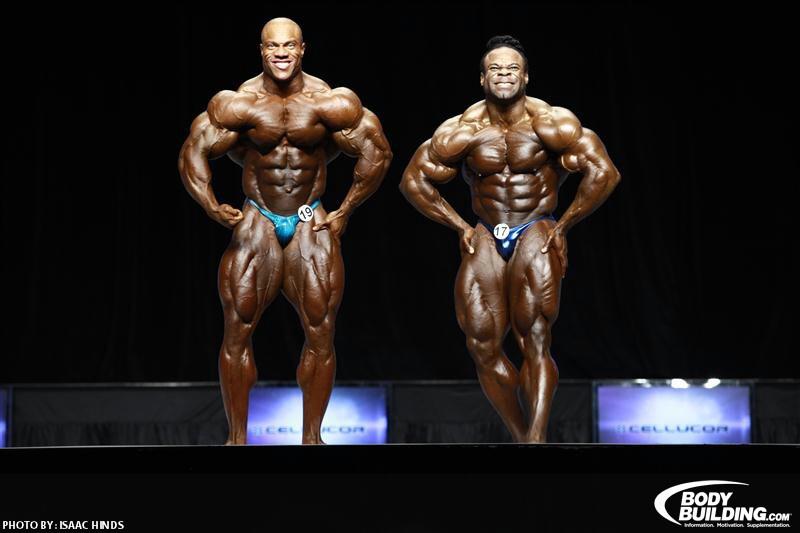 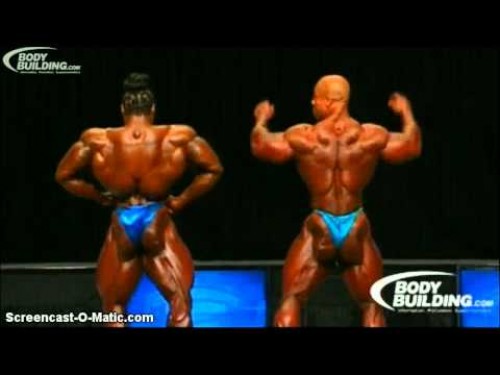 Kai Greene Vs Phil Heath in Mr.Olympia 2012 Heath has put on tremendous size, you can see it in his face he’s coming in a lot heavier than before, but he doesn’t look near as conditioned as 2011. Kai is looking sharper than last year. My guess is Phil wins it, he has the aesthetics and genetics on his side, he wins in more poses than Kai, he simply is the better bodybuilder.» 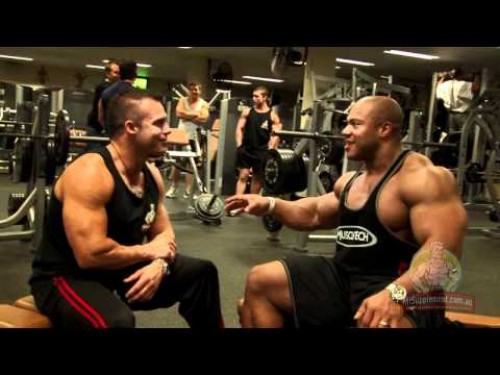